Ever since I’ve been in contact with various typefaces I’ve wanted to create an own font. It’s an ongoing project that I’ve been working on in my off-time for a couple of years now.

It all started on a sunny day in 2017. I was I was searching for an Art Deco display font for a logotype I’ve been asked to make. Seemed easy enough. However I couldn’t find the perfect swirly font for this day and digital age. So I’ve made one myself. Just for this project.

After finishing the logotype I’ve been thinking about making it in my own custom font. With it’s own custom properties and variables.

I was wondering how I’d make it to a working font since I’ve been schooled for typography, but never got to making my own usable font. But first steps first, designing the letters themselves.

Since 2018, Adobe added the support of variable fonts in Photoshop and Illustrator. Creative Cloud 2020 has added variable font support for InDesign. Which got me thinking about making the font variable.

After sketching a couple of baselines I’ve came up with the idea of a variable font with four different heights of crossbars, in combination of a variable width of characters. No more bold or thins. One size fits all.

It’s not released yet, sorry!

Eventhough this project started in may 2017, it’s still not finished and open for public. It’s more work than I initially thought it was and it’s kind of a pet project that keeps getting shoved onto the backlog. Sorry for that! 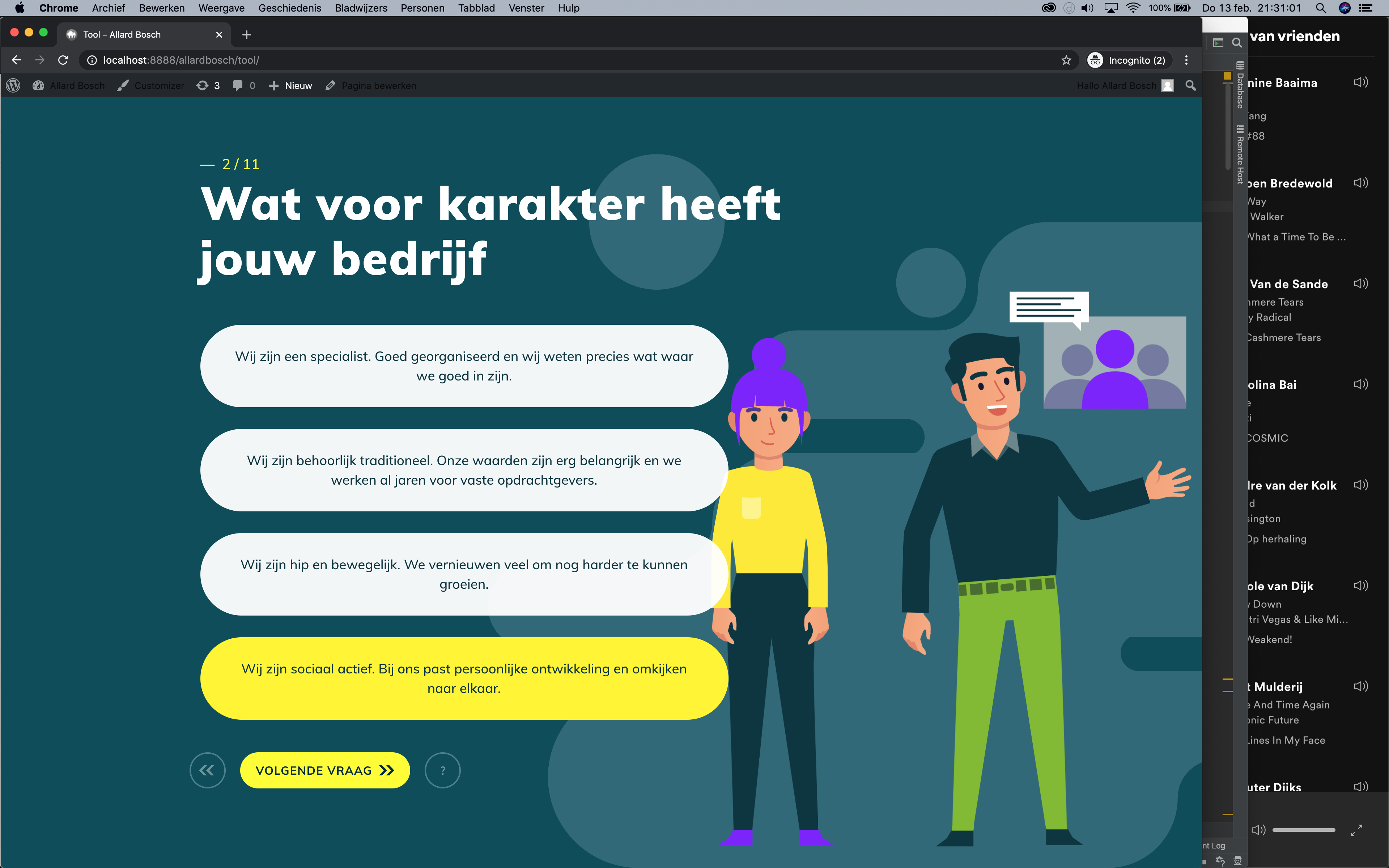 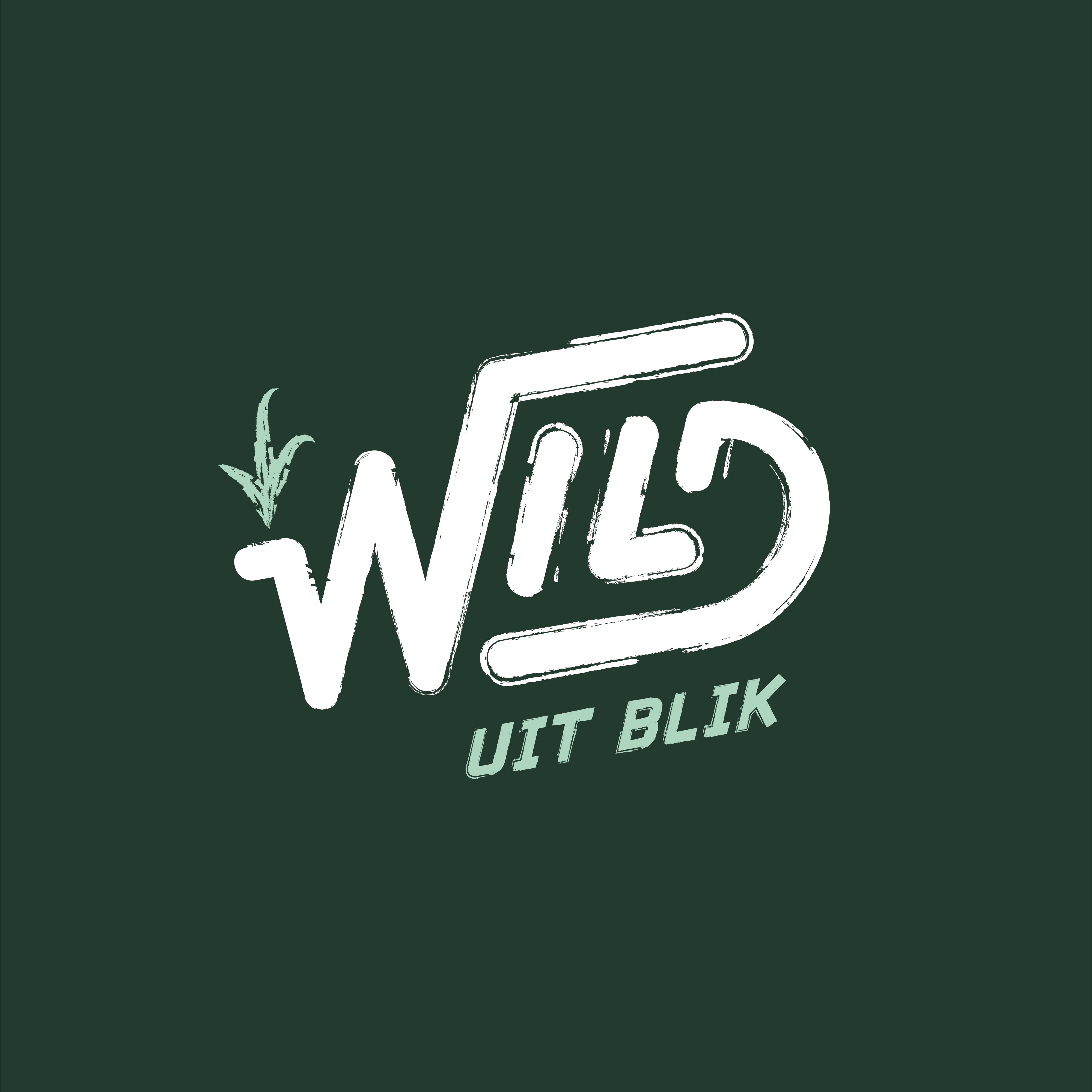